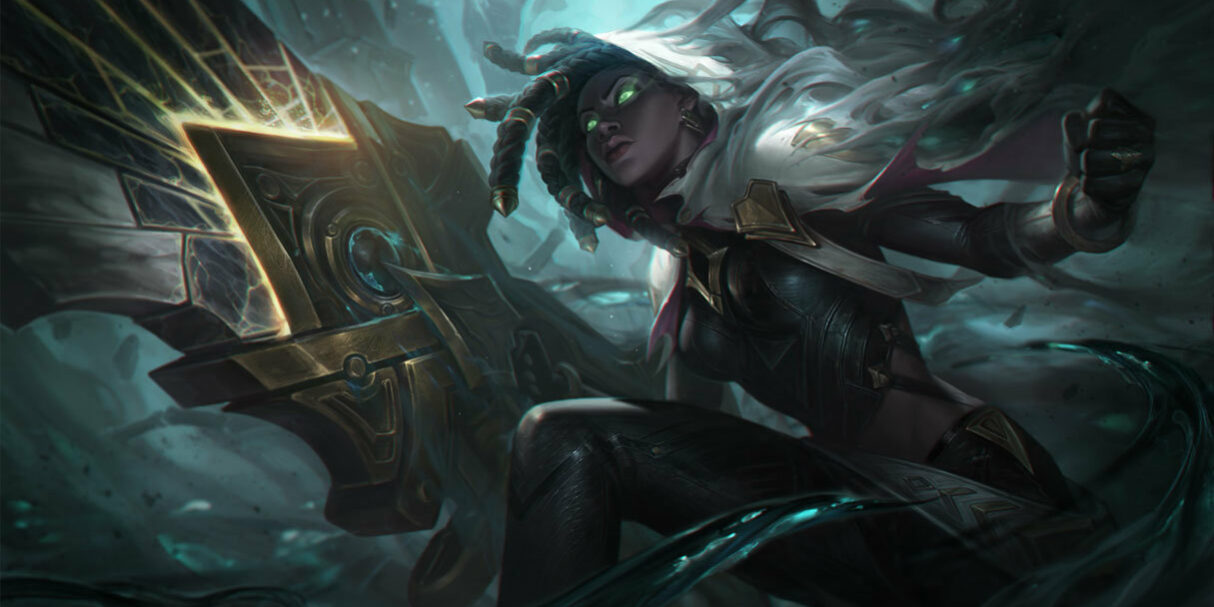 Some of the best climbing champions and their lategame is almost unstoppable, if you know how to use it well!

With his Q he has free AP since these charges accumulate when hitting a target, the longer the game lasts, the more AP he gets.

Like veigar Ryze scales with time, he needs a lot of XP and gold to be the best possible in lategame, his ulti is not very useful for combat but when you reach level 16 is excellent.

She is good both in early and lategame, if she gets a good result in the early game, you can be sure that in late no one will stop her, but if it was not so and they reach the final part of the game, if she was able to farm she will be a problem for the enemy team.

He has very bad early, but he makes up for it with his ultimate and more at the last levels since he can get more shields and much more difficult to kill.

He scales very well, since he reaches level 6 he starts to climb higher, when he is in the last phase of his ulti he becomes a very dangerous champion because he has more range and much more damage.