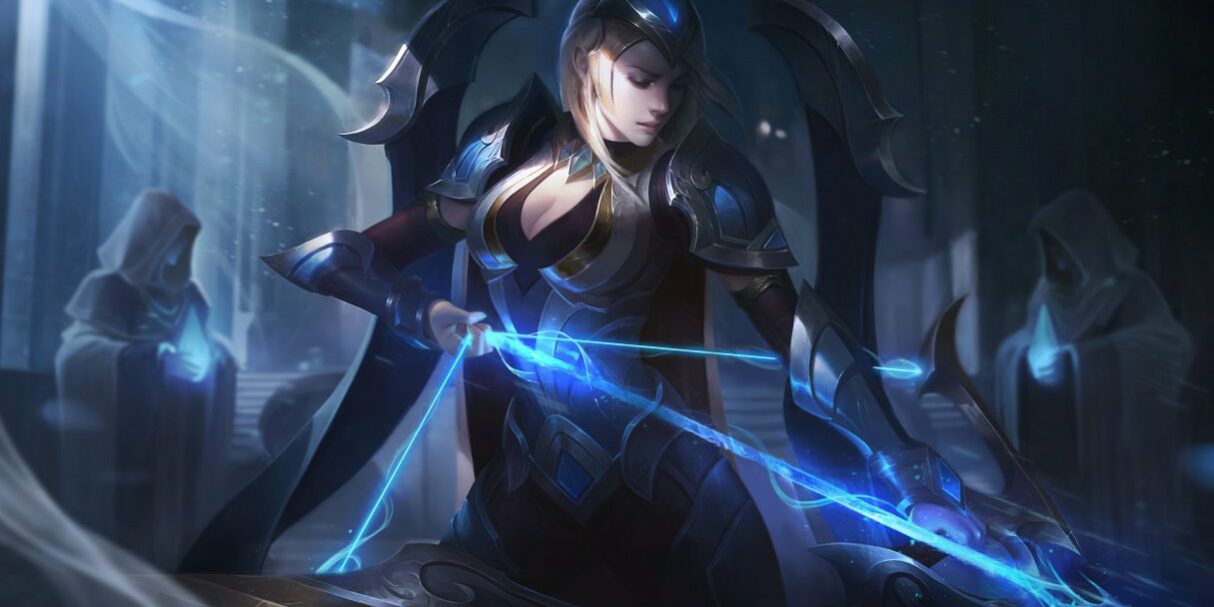 ADC is one of the most important lines in a game, as this is the one that does most of the damage to the enemy team, so we leave you a list of the top easiest ADC in League of Legends.

It is a flexible champion because it can play several roles, can go mid or play support roles for its AP damage, but lately is being seen much as ADC thanks to its range and damage, also for its ease of harassment in line as it does a lot of damage in early for the lack of AP armor. With his Q and E he can hurt the enemy a lot, with this he can control much more the line.

It is a good ADC to start with as it has an appreciable early thanks to its long-range auto attacks and good wave management. For a beginner ADC is an excellent choice because you can learn the variety of ranks within the different champions for this line.

Our beloved pirate is another forgotten champion in some way but one of the best to learn ADC, his basic attacks do more damage than other ADCs in the game. It is very useful in the bot lane if poke with the Q and his E that does area damage, which makes it can handle the waves and the line much easier.

One of the easiest ADCs is Sivir for several reasons. She can clear minion waves faster than other champions due to the range of her Q and can secure with her W, she has a shield which makes her a perfect champion against enemies with CC as it makes her invulnerable to hooks and stuns.

Ashe is by far the best ADC to start in this line. Her W has good area damage and slows her enemies along with her basic attacks, which makes her a good TF starter and best of all, her Ulti can be used in several ways, either defensively to escape or to secure a kill.