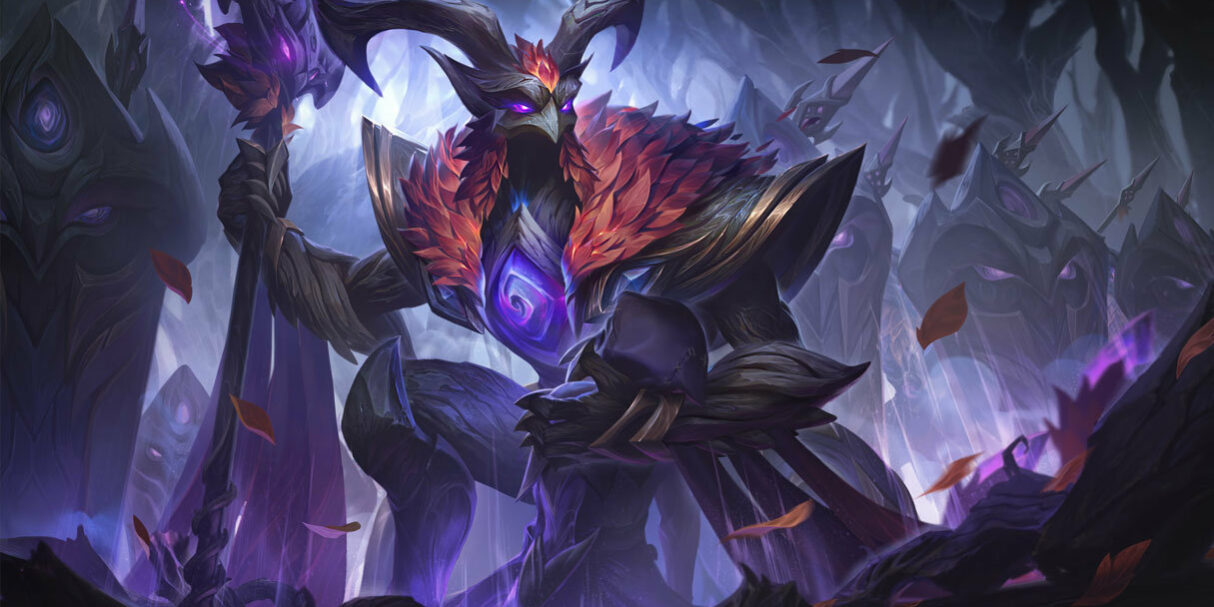 As you know in League of Legends there are a lot of champions but some are more complicated to train, that’s why we leave you a list of the hardest champions in LoL, they are some of those that we think need more skill to get their full potential, Since the moment you handle them perfectly you will be able to climb faster in your games.

This is a list of who could be the most difficult champions in LoL.

We can not remove Riven from the list, his skills may look simple but his combos are a bit more complicated, to take advantage of the champion it is good to know all his combos and variations very well. He is a difficult champion to play against as he has a good early if he knows how to handle the damage.

Taking advantage of Irelia’s Q is one of the biggest challenges for those who want to play it 100% since when it is charged at the time of starting an online fight it will do a lot of damage, its skill kit requires dexterity, more that everything to use his E well and know how to have a good handling of movement between minions. This makes her combos a bit more complicated.

Like Riven, Lee Sin’s abilities may seem very simple but his set of combos is impressive due to its variations, one of the most difficult champions to perfect since when hitting his Q you can decide what to do, if to continue with the fight or go to an ally. He is a champion with a lot of damage and a lot of utility if he knows how to play well.

Zoe is close to being a very difficult champion to play mechanically, her last one is unique and it takes a long time to learn to handle it well, since it can be very useful or a total chaos. Handling Zoe well requires a lot of practice.

Azir is by far the most difficult champion to handle since he has a great learning curve, even pro-Ephesian players have trouble making the most of this champion. It should be known that his skills are complex and doing all his combos takes time and a lot of practice. That is why for us and many more we crown it as the most difficult of all to play.