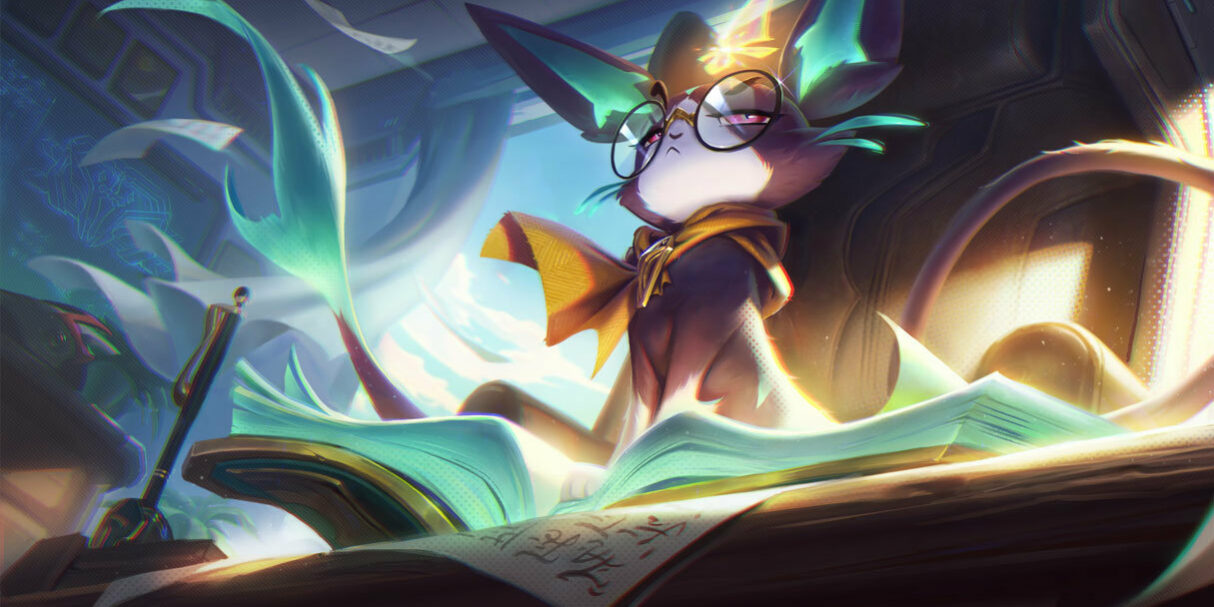 This patch will arrive with several changes and we leave you an updated list of the most important things and for you to take it into account for your ranked before the end of the season.

His passive damage was reduced. Which forces him to return to the jungle since he will not be able to perform well in top or mid lane.

After a while they finally nerf Kha’Zix and reduce the damage to his Q.

His support role is nerfed, his passive to recover life is lower in early game and the damage of his W is reduced at all ranks.

Its base stats were lowered, as well as Q and E damage lowered.

Yuumi’s E is reduced in its healing and movement speed, it was something that was seen coming, we know how difficult this matchup is.

His E damage and range increased, a good help to improve his place in the Bot lane.

The buffets for this champion are directed to his red version. Q and R damage increased. It gives you the option to go back to the top lane.

Changes in his W, the stun now lasts longer, the crocodile returns to mid.

E damage increases (+90 AD), a good option to go ADC but does not enter the S tier.

Vi’s Q and R’s have been updated for consistency.