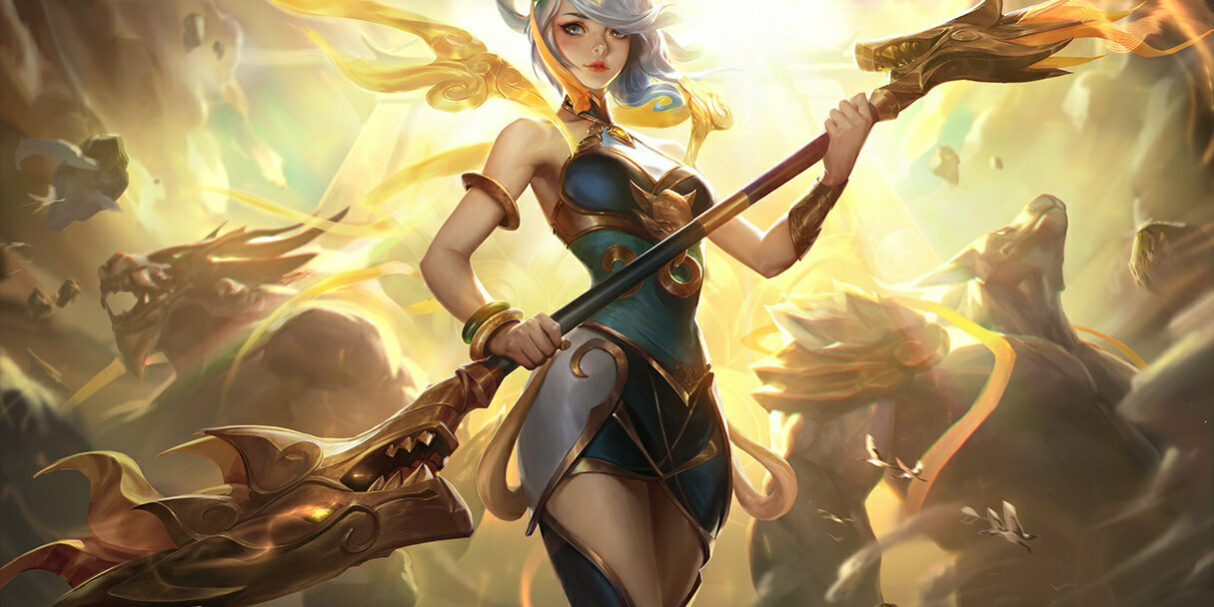 A list of the current patch of lol 11.21 and the best champions to scale in solo queue, before the end of the season we want to leave you some tips so that you can achieve your mission and arrive better for the other season.

Teemo in this patch received a massive buff, leaving as one of the strongest champions in the top lane, his Q now blinds for 3 seconds at maximum range and his cooldown under 7 seconds.

Ekko was already in a great position, but with the thugs weakened, he’s in a prime position to take over your games. His ability to blow up enemies combined with his mobility makes him a great carry.

Lux received one of the great improvements in this patch, an increase in the damage of the E which allows her to handle the waves easier and the reduction of the cooldown of her ulti makes her a very difficult champion to fight against, before we expected the level 16 to spam his ulti, now he can do it from level 6.

Jinx got some improvements in this patch, his ulti has a significantly lower cooldown, but best of all is the improvement to his passive that gives him more attack speed.

Blitzcrank has a better game when it goes against squishy champions, with grabbing them and taking them out of the game, with weakened bruisers it is a good option for your botlane, if you catch someone they are most likely dead.