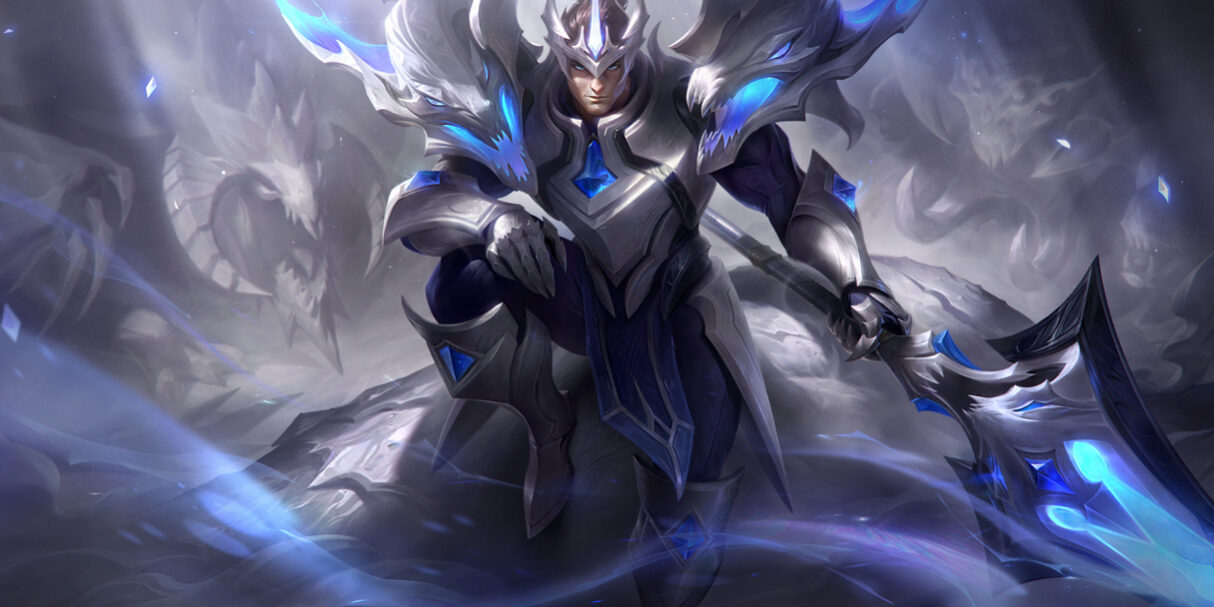 Remember that you can win free RP every month with Poky.gg you just need to sing up.