Best Champs for Patch 12.1 in League of Legends

You are here:
Uncategorized 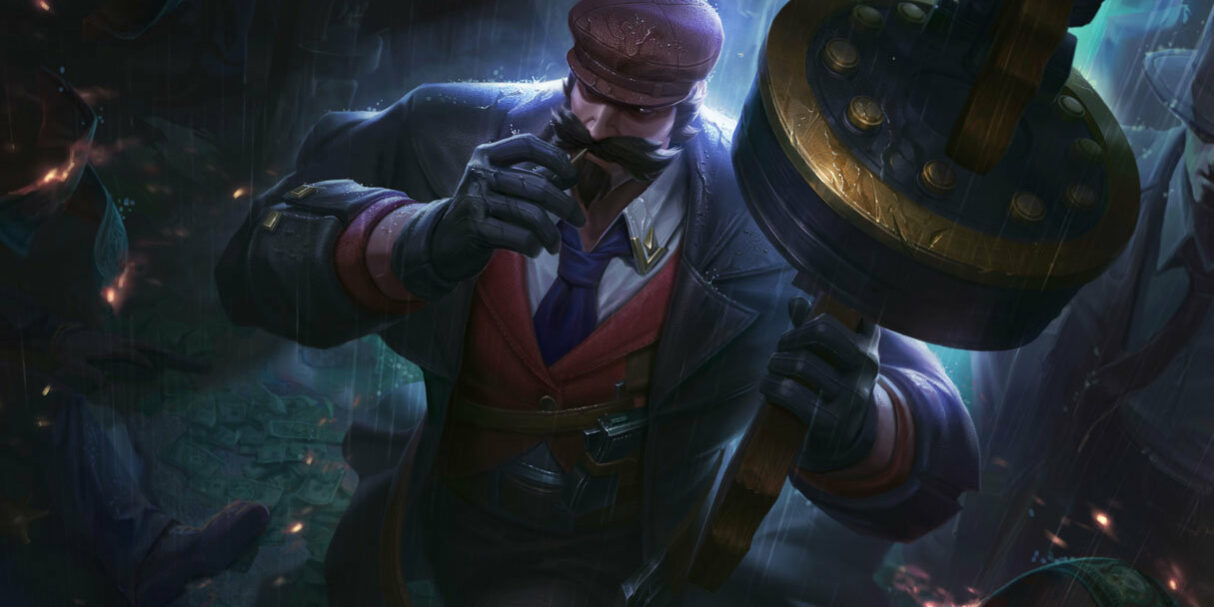 The new League of Legend season has started and we bring you the best champions to climb in your ranked in patch 12.1.

Garen has always been one of the best champions for climbing in the low levels, with the changes to the TP now players who almost never used him can take more advantage of this by using the other summoners, which leaves Garen with a better option to use flash/ingnite online. It will help him in early levels against ranged champions.

Trundle in the last patch updates has had very good winning percentage, he has very good damage and stamina, with Lethal Tempo or Press the Atack runes allow him to have good trades and almost always win his matchup in the jungle, his biggest advantage is the mobility he has and his good early game.

Vex since his arrival has been a problem for assassins in mid, thanks to his CC and his range, he is a difficult champion to gank and has a good early game thanks to his skill kit. He has a good power spike in mid game.

Caitlyn is a specialist in annoying the enemy lines thanks to her long range basics, very good adc to rank up and in her mid game she reaches a great potential.

Leona desde siempre ha sido uno de loLeona has always been one of the best supports thanks to her fast fight start from level 2, one of the most complicated macthups for any enemy, she is a very useful tank and offers a lot of help to your team.